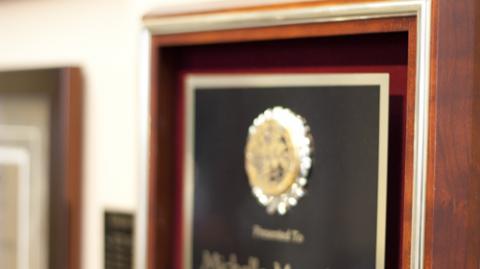 The Story Behind the Order

Shawna Norris, the Account Specialist at Awards4U, was recently asked to attend a dedication ceremony for a customer that had ordered a memorial plaque at Florida Agricultural and Mechanical University. Shawna, not knowing the story behind the plaque, simply fulfilled the order as usual. However, she soon learned the touching story behind the plaque at the unveiling, held at the eternal flame in the center of FAMU’s campus. The ceremony was for the young man, William Patrick Belin, a 23 year old who had just been accepted to the FAMU College of Pharmacy in 2010. He had also recently married his high school sweetheart who had, like him, been accepted to the pharmacy program. They planned to graduate together and start their own pharmacy. But shortly before school began, William was killed in a fatal car accident in Tallahassee. It was an incredible shock to the family, and they were struggling with how to handle their great loss. With help from many people at FAMU, they were able to establish a scholarship fund in William’s name for future FAMU pharmacology students. The plaque that was ordered and installed will be displayed in the center of FAMU’s campus forever, to serve as a remembrance to him. This was one of those humbling moments for the staff here at Awards4U. We’ve talked a lot about what we do recently, but sometimes we overlook the impact that we have on people while doing our daily jobs. It feels great to know that our efforts have helped this family, if only in some small way. 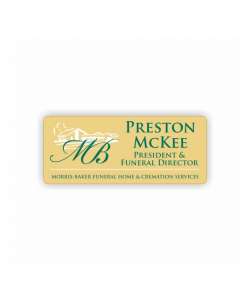 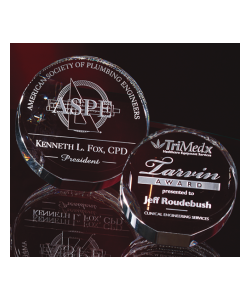 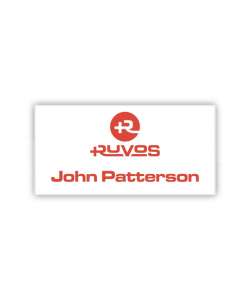 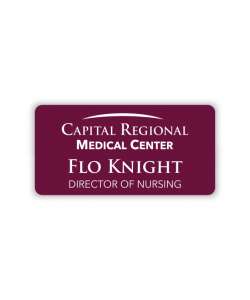