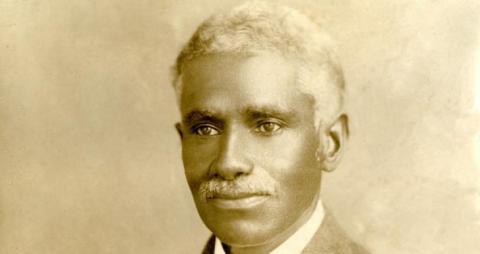 Black History Month isn’t limited to celebrating better-known African-American leaders like Martin Luther King Jr., Rosa Parks and Frederick Douglass. This month, we’re also recognizing the contributions of local African-American historical figures, like John G. Riley who dedicated his life to building up Tallahassee’s black community. Even as February comes to a close, we invite you to recognize and learn about Tallahassee’s own black history throughout the year. 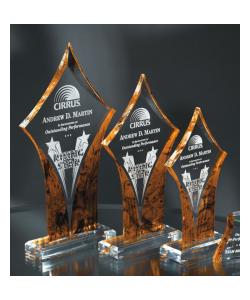 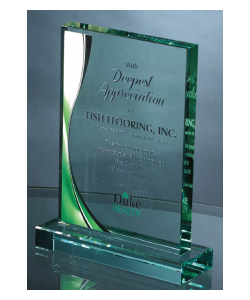 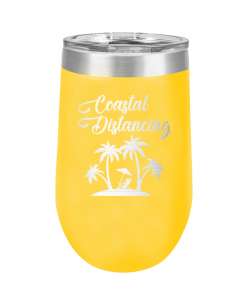 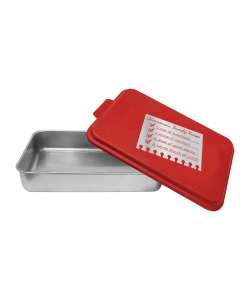